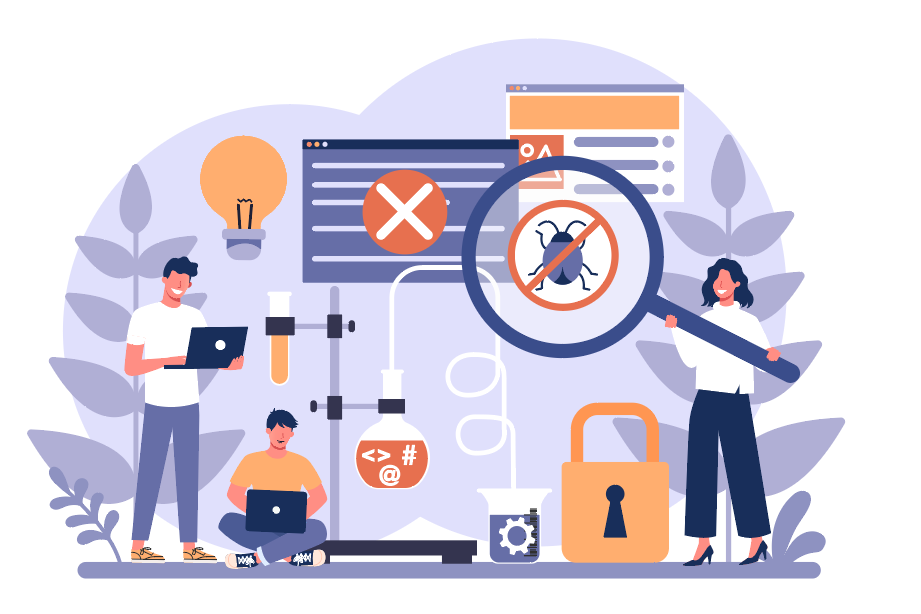 Sometimes your integration tests rely on third-party systems, resulting in undesirable effects. Here are some helpful tips for mocking these integrations.

So how can we still have integration tests for our system without bumping to these issues? We can mock the third-party system. Here are some helpful tips for how to do this.

Do You Really Need To?

It's worth pointing our that before you go down this path, you'll want to make sure you know what you're getting into. "Code-level mocks" that are created for unit tests are usually pretty simple. "Service-level mocks" that are created for integration tests can get pretty complicated. At some point, if you're not careful, your mock service could end up trying to implement all of the functionality of the third-party system.

Test environments can also have the advantage of letting you preview upcoming functionality, giving your team more time to fix issues before they land in production.

Build a service layer with interfaces. If you have Clean Code, then you already know the important of building a service layer with interfaces. Interfaces enable you to use dependency injection to change the underlying implementation your code relies on at run-time. The interfaces also provide a form of executable documentation. What better way to know what functionality in the third-party system you use and rely on than having all of your code access the system through a well-defined interface.

This is what a "code-level mock" typically looks like,

And then when your test calls getAccounts, Test Account is returned.

It's a good idea to use both dependency injection and service-level mocking. This enables your tests to leverage different functionality for testing. You can fire up your application and run everything under the mocked service configuration and then you can fire it up using the real services.

By the way, if you are dealing with a legacy system with real dependencies scattered everywhere, I highly recommend reading Working Effectively with Legacy Code. It has some pretty good content on effective ways to introduce testing and refactoring into code bases that weren't built with testing in mind.

Whenever two services communicate, there is a contract involved. That contract may be explicitly stated or implicitly understood. Make sure the contract between your service and the third-party service is stable and well-understood. Your mocked service is going to implement this contract. From that point forward, your tests will assume the contract is the requirement. That means, if the third party service violates that contract, your tests will pass when they should be failing.

It is critical that you have a process in place for updating the mocked service when the third-party system changes its contract. Otherwise your tests will only detect when you're breaking the contract, not detect when the system is broken due to contract changes!

Smoke Test with the Real Service

The production smoke tests shouldn't try to test functionality. They should just confirm that the real service is there and that there is connectivity.

Tools That Can Help

There are some tools and services available that are available for service-level mocking.

Putting it All Together

If you've read our other content, you'll know that we're big proponents of running the right tests in the right place at the right time (something Testery Cloud does really well).

The wise approach is to blend different testing techniques and use the right technique depending on the requirement being tested. Service-level mocking can be a really important technique in your tool belt for running tests that rely on third-party services.

Are you ready for something more? 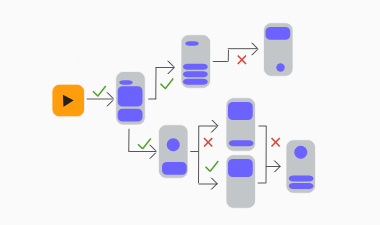 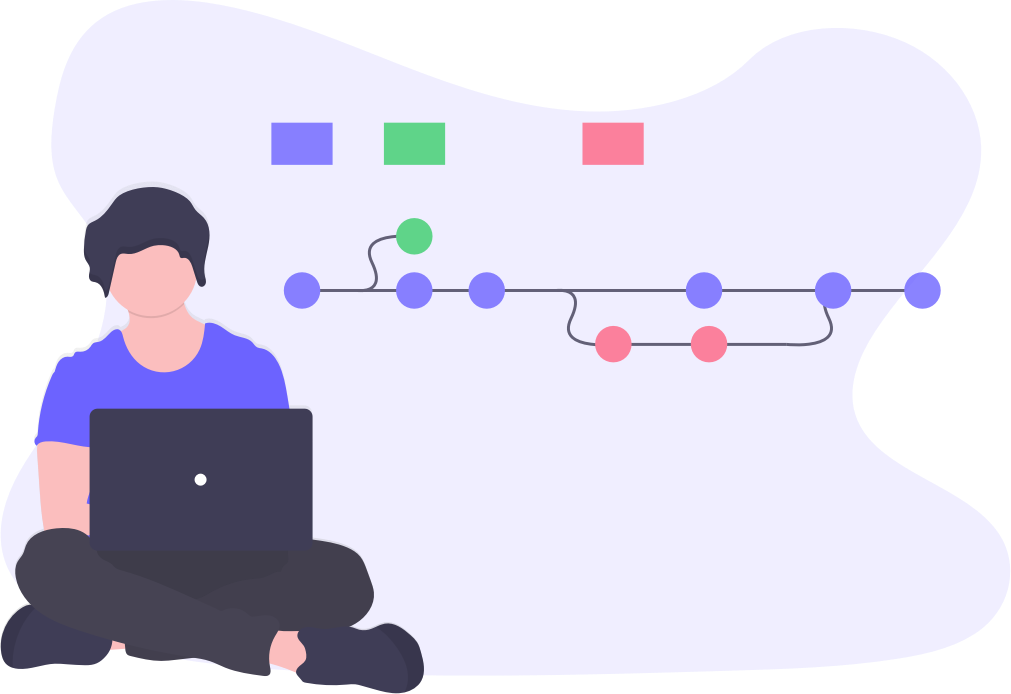 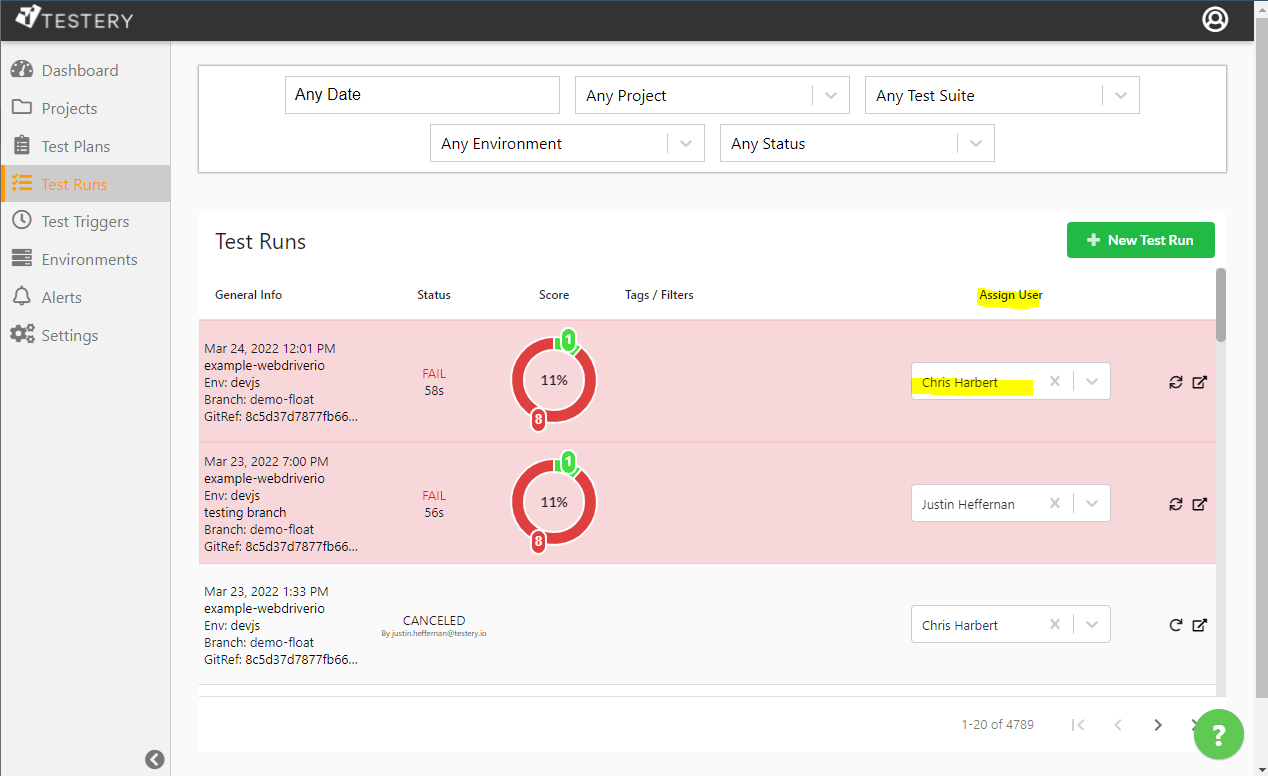